So for me as a B&O modeler and a member of a long serving B&O family, I stake claim to being part of the heritage of the first common carrier in the United States. The claim of first for the B&O relates to being the first non-captive railroad in the Americas. It is specific because people were moving things on rails before its charter in 1827. It is all okay, and it is significant that the mainline I am modeling was part of that first US mainline between Baltimore and Ellicott Mills.

However, when we speak about firsts, we have to defer to my English cousins. For me that is literal as my mother was a “war bride” and emigrated to the US in 1944 after serving in the WWAF and marrying my father who was serving in the USAAF.

That brings me to one of my family home’s, England and a chance to see the evolution of railroading from its genesis. Last week while visiting family, we took a train from Reading to York and had a table with reserved seats, a nice travel. It rained a bit and we made it through the Old York Wall to our hotel. Safe and sound.

The next morning we ventured outside the ancient city wall to visit the National Railway Museum https://www.railwaymuseum.org.uk. Having family not as interested in railroad history, I was curious to see if the museum presented them with the same intrigue it would for me. The museum is free for entry, but they do ask for a £5 donation. Very reasonable compared to other historical sites in the city.

By luck we wondered to the left and first visited the train shed containing the most recent Royal coaches. Well in fact it contained Queen Victoria’s coach and she was the first Royal to travel by train. This part of the museum brought together so many parts of history that everyone was interested. The size of the collection and its level of ongoing preservation is fantastic. 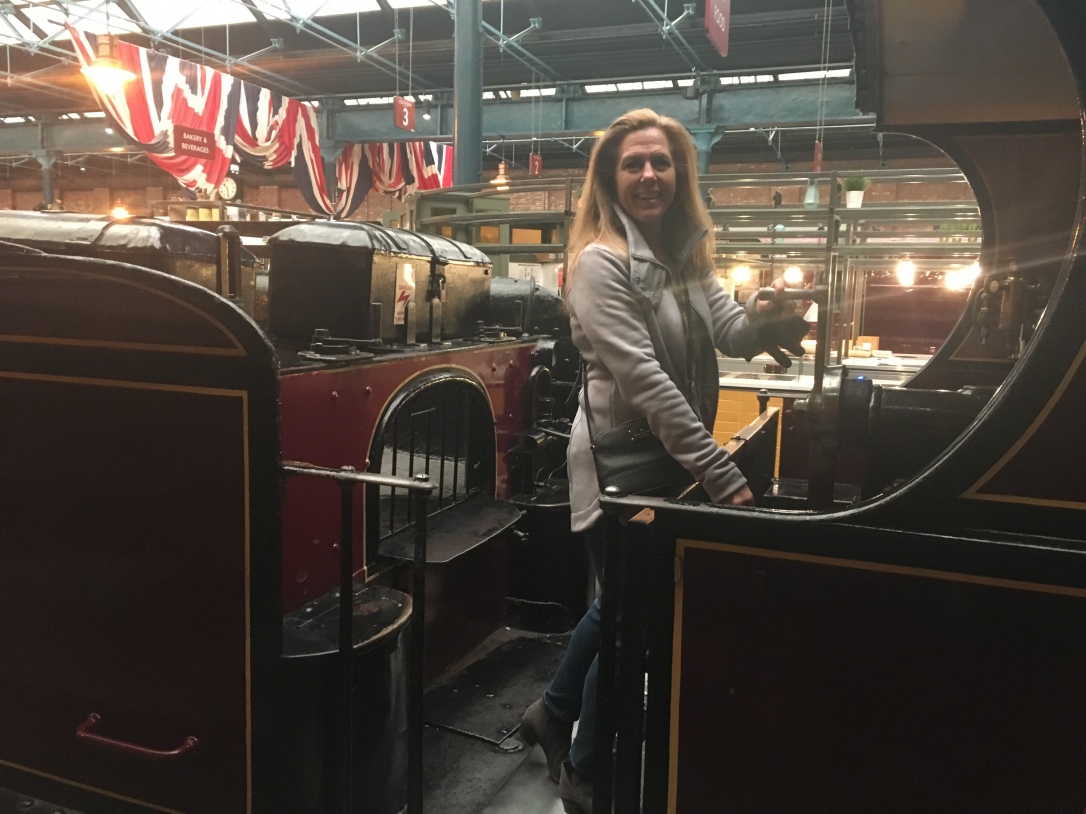 When we entered the larger train shed, the size and scope of the collection was overwhelming. The museums I have visited in America have a well preserved engine or two, but here in front of me where dozens of incredible machines in fantastic condition. 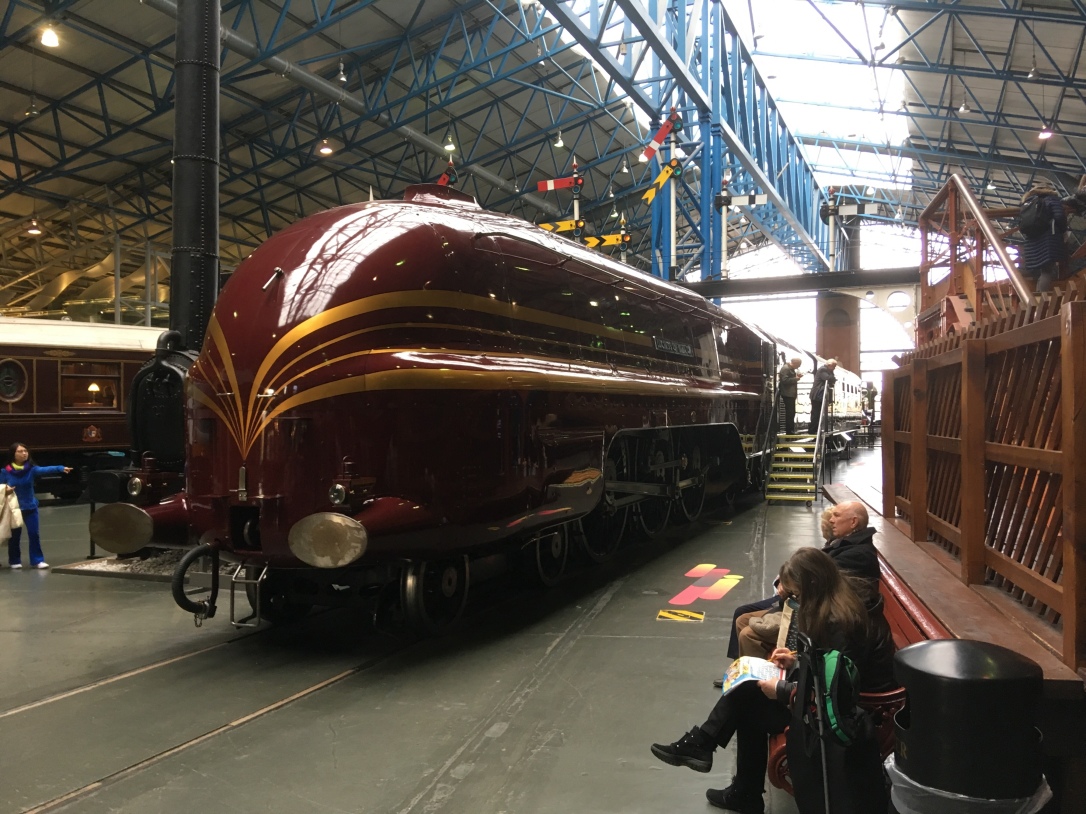 I wasn’t looking at them as objects to try to replicate in scale, I was just seeing magnificent machines from an era when electronics were non-existent. When you think about transportation machines today electronics are a big part of the machine. These are machines that relied on steam or electric power to move them. The electric generator on a steam engine is just an accessory to make the lights shine. My other hobby is working on old British cars and I have an old 1960 Austin Healey 3000. I appreciate its simple electrics and utility. And it is fast. Machines of this age had a few relays and they didn’t have more than the basics to keep electric accessories working. As we welcome autonomous vehicles on our roads, it is a moment for pause to consider how much things have changed.

You know I did not learn anything specific about modeling the B&O or prototype modeling but I had a great time with family. That has led me to consider how to involve my family more in my hobby and on their terms, not mine. And York has many other great thing to offer.

View all posts by bomodeling